Your use of this website is contingent upon the Terms and Conditions as shown here. Last updated, November 27, 2021.

Got a Ride? Need a Ride? Let's Rideshare!

When traveling from city-to-city or state-to-state, whether you are a driver or a passenger, ride-sharing is a sensible solution to today's transportation needs. At Kind Ride Share, we're all about networking together to make ridesharing a safe, convenient, and easy way to travel at half the expense. Join today, post your ride-share, and get ready to take a trip on the Magical Mystery Ride of Kindness.

Not a Member? Join Free!

The Kind Ride Share was authored in 2001 and published online under the domain name KindRideShare.net in August of 2002. Kind Ride Share later became recognized as the "go-to rideshare" for the Rainbow Family of Living Light (an all-inclusive counter-culture founded in August of 1970) to include travelers of all sorts and from all parts. It was later recommended to travelers by Rolling Stone magazine in its 35th Anniversary Special Edition entitled "American Icons" (May 13, 2003, on page 63) and enjoyed popularity among travelers until it went offline in September of 2009. Ownership over the domain was lost a few years later, in December of 2012 (after the death of James Dalton, aka Rainbow Trader (R.I.P.)), only later to be acquired by a new owner. To the Kind Ride Share's blessing, the new owner used the domain to memorialize the Kind Ride Share using its HTML pages. KindRideShare.net sat dormant like that until November 19, 2021. Before that, in March of 2019, the author of the Kind Ride Share ("Chaz") had released his 2007 version under the domain names MyKindRideShare.net and KindRideShare.us. Recoding the website to meet today's browser technologies did not begin until November 20, 2021. Development continues to this day.

Kind Ride Share is the work of Chadwick Chaseton "Chaz" Choate (aka Stacy Hall), with the help of Benjamin Estes (aka Tuesday) in concept and design.

In its early days, riding on the cutting edge of Web technologies, the Kind Ride Share was among the first of its kind to offer the advanced functionality a dedicated ridesharing platform provides. As time passed, the Kind Ride Share expanded into new tools and features for its members--such as a Carpool section, City Guide, People Guide, Message Board, and a Links Page that listed helpful travel-related websites.

In August of 2007, Chaz suffered from a life-changing event that resulted in his inability to maintain the website and its technical needs. A few years later, in 2010, James Dalton (aka Rainbow Trader), Registrant of the domain name, died after suffering a long battle with COPD.

In 2012, renewal of registration for the domain name "KindRideShare.net" came due. Unable to pay the bill, the domain name was lost, and the Kind Ride Share went offline. 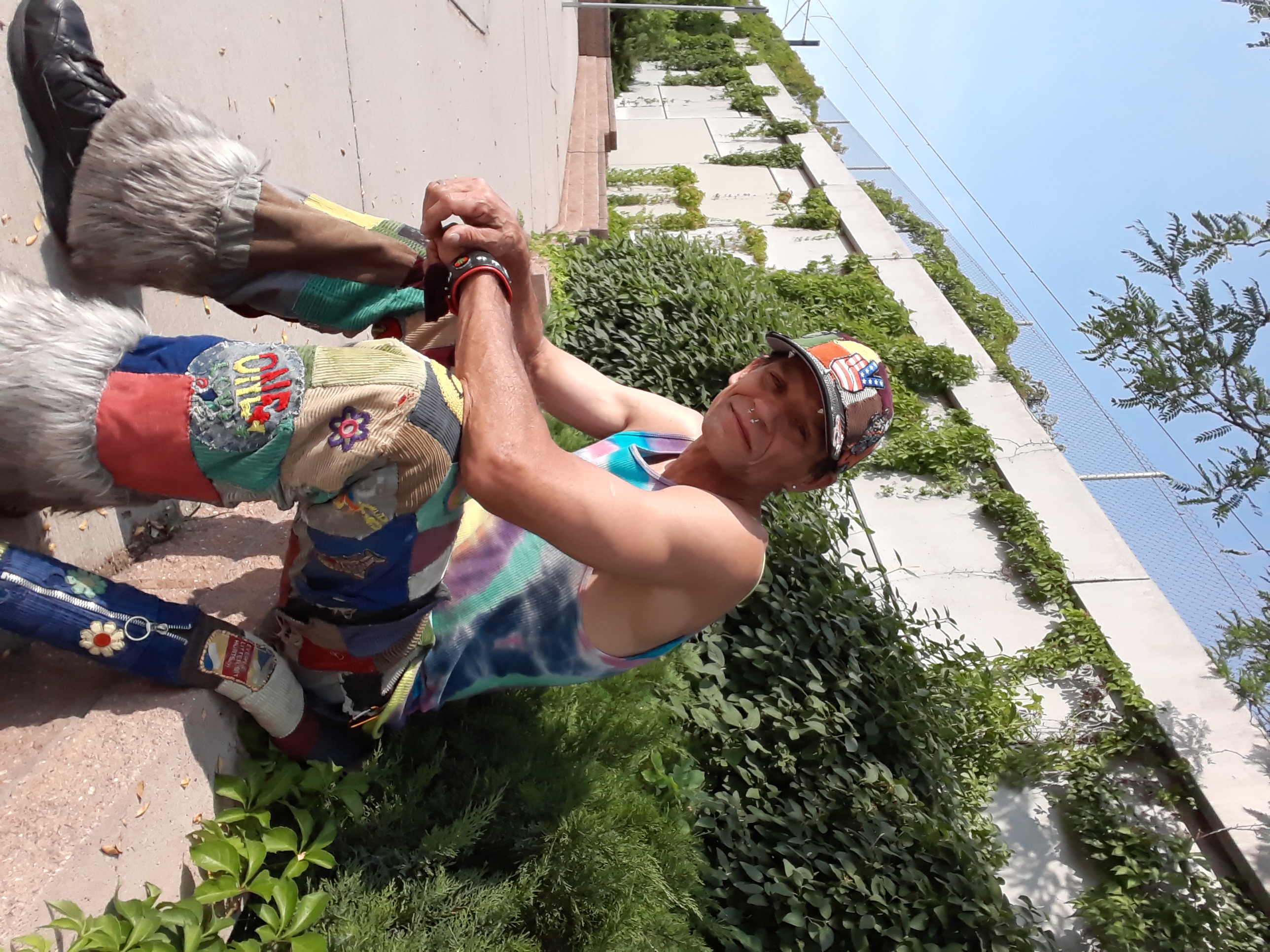 In 2019, as Chaz began to reach out to let the world know he was still alive and doing well, the call for the return of the Kind Ride Share started to grow. The problem was, someone had acquired the domain name and would not answer Chaz's calls for its return. To apply pressure, Chaz initiated a DMCA takedown notice with the Registrar for the domain name and had it permanently shut down until he could regain control.

Chaz's retaking of the domain name "KindRideShare.net" was achieved on November 19, 2021. On the following day, he quickly set out to upgrade the Kind Ride Share to today's web standards. It was then relaunched on January 1st, 2022.

First and foremost, before everyone and anything else, the greatest of appreciation goes to Velva Hall (aka Cassy) for her encouragement, financial contributions, and dedicated support. Cassy stood behind Chaz every second of the way and never once allowed a single day to pass without expressing her sincerity. She is the spirit behind the coding of the Kind Ride Share and the single most inspiration keeping the "Magical Mystery Ride of Kindness" alive.

A BIG SHOUT OUT goes to Benjamin Estes, aka Tuesday, for helping to envision the Kind Ride Share, when it was first being created all those years ago, and for his continued dedicated support. Tuesday sat long hours for many days and weeks watching Chaz code the very first version of the Kind Ride Share. As he sat in witness, he also provided ideas and suggestions to help shape it into what it is. He continues in that effort to this day and is the inspiration behind the return of Kind Ride Share.

James Dalton, aka Rainbow Trader (R.I.P.), also receives recognition as the Father of KindRideShare.net. During its early days in development, Rainbow Trader paid for the acquisition and renewals of the domain name, as well as all webhosting fees, and was instrumental in helping to design the Kind Ride Share around the pinciples of kindness and the spirit of working together. Without his many years of support, there would have never been a Kind Ride Share. Rest in peace Rainbow Trader. Your spirit is forever the Kind Ride Share and you will never be forgotten.

"It's worth stopping here to see if someone's going your way, but don't let the 'Kindness' at this site coax you into thinking that every ride is a safe one." David Malley, Rolling Stone magazine, 35th Anniversary Special Edition entitled "American Icons", March of 2003, page 64.

Peace Village has a kitchen bus they need help getting on the road for the 2022 Rainbow Season. Click here to show your support.

Below is a chart of the "unexpected" yearly migration.

Gathering of the Tribes Scouting Rendezvous

Gathering of the Tribes Spring Counsel